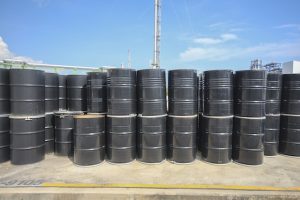 Monthly Projects Have Continued to Climb

In the last few years, oil prices have sharply declined due to price fixing by OPEC, the Organization of the Petroleum Exporting Countries. OPEC had flooded the market with affordable crude oil, artificially lowering the price and making it difficult for North American companies to compete. Late 2016, 11 of the oil exporting countries in OPEC agreed to pull back on their production and end this flooding of the market. This is a decision that had been historically rejected by Saudi Arabia and other oil-reliant exporters. Once the excessive production stopped, oil prices began to rise again. This has encouraged oil production throughout The Permian Basin and other areas of the United States.

A new government administration has promised to loosen many of the regulations associated with oil and gas drilling, many of which the industry already found to be either redundant or unwieldy. As a direct consequence of this, oil and gas companies are going to find drilling more affordable than ever. There will also be additional opportunities for drilling and for pipelines to be placed. Together, this creates a brighter outlook on the horizon for the energy industry, with more opportunities coming into the market and less red tape.

Imports Are Rising Faster than Expected 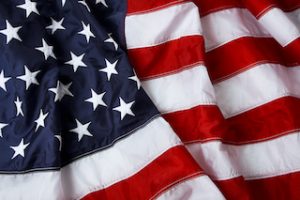 In addition to prices rising, imports are also rising faster than expected. The demand for oil and gas is growing, which means that once the industry is able to achieve stability, it’s very likely to remain stable. All of this is good news for the oil and gas companies that are operating within the United States. Throughout the past few years, oil and gas companies have had to operate at very lean margins. They have invested quite a lot in developing affordable and well-optimized techniques, which will undoubtedly pay off as production is ramped up.

The oil market is finally truly stabilizing to where it should be, but there’s still a lot of room for growth. With reduced numbers of international oil exporters, loosened regulations, and new oil field technology, it’s likely that many companies are going to see some significant expansion. Tiger General, LLC offers the best in oil field equipment, specifically designed for companies that are looking for powerful oil field equipment at a good price.