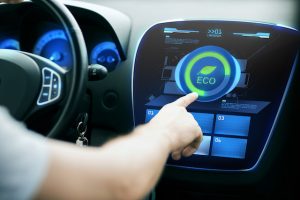 How Zero Emissions Vehicles May Be Misleading

Greenwashing is the act of making it appear as though a company or a product is more environmentally friendly than it is, and it’s something that is occurring within the vehicle and automobile industry. Greenwashing can occur in a variety of ways: 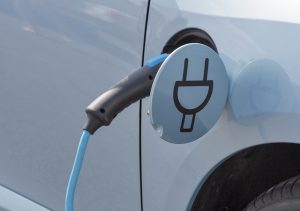 Fraud also has occurred in emissions testing even recently, and may be occurring when it comes to potentially eco friendly vehicles. Because there is a necessity for the auto industry to push greenwashed vehicles, it has also become a necessity for them to alter emissions results to meet current emissions standards. Thus customers may be mislead not only by the misnomer regarding “zero emissions” vehicles but also by the tests themselves, which may not be accurate.

Ultimately it’s important to note that though there may be options in the future, gasoline cars are still extremely efficient machines and they are constantly getting more efficient. Gasoline improves upon our economy, making it cheaper to travel and to ship, and therefore ultimately funds research into the environmental protections that are truly necessary. For decades, Tiger General, LLC has been proudly supporting the oil and gas industry, and has seen it grow and benefit the United States. For companies interested in new and used oil field equipment, Tiger General, LLC has efficient options available for you.