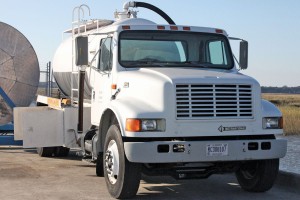 According to recent statistics, more than 500,000 commercial trucks are involved in accidents each year, resulting in more than 100,000 people injured and 5,000 deaths, according to the Insurance Institute for Highway Safety.  A top cause of commercial vehicle accidents is falling asleep while driving, which is particularly common in the early morning and late at night, according to a New England Journal of Medicine study.