If you are contemplating beginning an oil career, you may be feeling discouraged by the current administration’s attempts to severely curtain domestic oil production. Fortunately, the demand for oil isn’t going to go away anytime soon, and ambitious people can usually find oil field work, even with very little experience. Before you start, though, you’ve got to know where the jobs are and how to apply.

Although increased taxation of oil companies in Alaska has resulted in a downturn in the North Slope oil industry, jobs in this area are still plentiful. As one of the state’s largest employers, British Petroleum (BP) is very active on the Slope. Interested applicants can find out more information here as well as apply for available positions online.

DOYON Corporation is another possibility for those seeking work in the Alaska oil fields. This is an Alaska-based native corporation that also uses an online application process. Bear in mind that working in Alaska is a bit different than working in any other state. The weather plays a huge part in this, but the main difference is that Alaska’s North Slope is far more remote than most people realize.

If you’re already living in Alaska, you can utilize the state’s Job Center. The state even helps beginners obtain necessary training.

You’d have to be living in a cave in some communist backwater not to be aware of the recent oil boom going on in North Dakota. You may have heard, though, that housing is tough to find there right now. That’s true, so you’re probably better off applying for jobs online. Most offer living accommodations in man-camps after you get hired on. Other resources for those seeking oil patch jobs include: 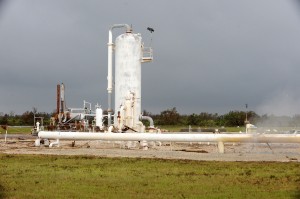 Texas is still the largest oil producing state in the nation and offers many jobs for those willing to work. Start here for an overview of employment situation in Texas. You can look at this website for jobs by specific city or region. Other possibilities for oil jobs in Texas include:

All major oil companies are drilling in all of the areas mentioned as well as in states such as Colorado, California, and Wyoming. Despite Obama’s War on Drilling, the oil industry is alive and thriving in the United States, and we won’t be running out of oil anytime soon. Following are some more resources for those who are just getting started on their oil field careers as well as seasoned veterans:

Another way to find current oil patch openings is to network with those already employed in the oil fields. If you have industry experience, you probably already know how this works, but networking can be helpful for beginners as well. If you’ve got friends and family working for Big Oil, keep in close contact with them through email or telephone, and make it clear that you’re ready to leave on a moment’s notice if an opening should come up. 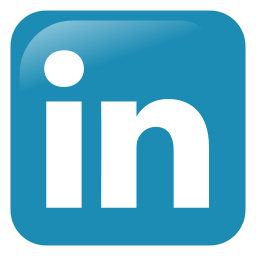 Social media is also a good way to keep tabs on whether specific companies are hiring and where the most jobs are. All big companies have social media pages that occasionally post job opening.

Unlike aspiring oil field workers of the past who often had to simply show up at various job sites hoping someone was hiring, you can do your search using electronic devices. Just be ready to go when you get that call.

For more advice on locking down your dream job on the oil field, check out our comprehensive list of resume tips.