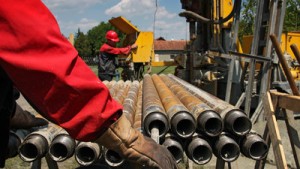 Pioneer Natural Resources recently reported that its earnings have beat its projected estimates, with production growth slated to be over 13% this year. Prior estimates had hovered at 12%, but the shale oil reserves have produced more crude oil than they had initially estimated. As with many other shale gas and oil companies, Pioneer Natural Resources has been attempting to deal with the low per barrel prices by reducing their overhead rather than slowing production. This has led to innovation in the areas of crude oil research, production, and transportation.

Exxon Mobil and Pioneer Natural Resources Both Poised for Growth

Rather than scaling backwards in production, many oil and gas companies have actually increased their production and instead focused on improving upon their technology and methods. This has positioned them firmly at the forefront of the shale oil industry. Experts believe that this could become beneficial well into the next decade. As oil prices continue to rise again, these companies will see vastly increased profit margins. By successfully reducing their overhead, these companies have been able to weather the unanticipated and often volatile price fluctuations. Though oil production may be increasing, oil demand is also rising. It’s believed that 13 million barrels of oil per day will be necessary by 2025. This is especially true as nations move away from more harmful fuels such as coal.

By increasing their production capacity, domestic companies are also out-pacing the flooding of the market caused by OPEC and Saudi Arabia. In the past, this market flooding has been used to attempt to control the global oil market. If North American distributors are able to increase the amounts of shale oil that they can produce, they will be able to own enough of the market share that these tactics will no longer be able to be used. 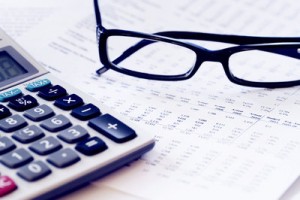 Following the announcement of increased oil production, Pioneer Natural Resources saw its stocks increase by 5.98%. The company’s stocks have reportedly outperformed the S&P 500 by 4.09% in the past month, and the stock has been showcased as a positive investment. Investors have been  moving towards the purchase of the stock, but the stock market isn’t the only area in which the company may be beneficial to the overall oil and gas market. Increased production by PNR is likely to inspire more investors and further strengthen the market, as the company has been able to successfully show growth despite a lower crude oil  value.