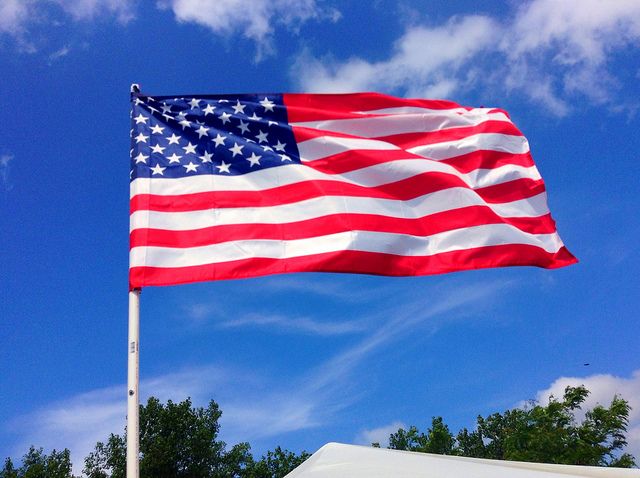 The oil industry can’t seem to win. When the supply was down and heavily dependent on foreign imports, it was their fault for high prices. Now that the supply is increasing and prices are falling, it is somehow a bad thing because there is too much oil. Is that really the case? The Associated Press seems to think so in this article. The article details the woes of the Cushing, OK storage tanks and how they are filling to capacity at an alarming rate. As usual, there is more going on here than the liberal media likes to talk about. So what is really going on?

Is it the US Oil Drillers Filling the Coffers?

Fracking and frackers are the popular punching bags of the media these days. If they aren’t scaring people about the environmental side effects of fracking, they are looking for some other reasons to paint frackers in a bad way. It isn’t domestic oil drillers that are filling up the storage tanks with shale oil though.

The fact is that even as US drillers are scaling back production as prices fall, the US continues to build a surplus. But where is it coming from? Our friends up north.

Canada is Filling up Cushing Tanks

While the Obama administration is busy stopping job-creating legislation in the form of the Keystone XL pipeline, they seemed to have missed the fact that the Canadian importers have already completed another pipeline: the Flanagan South Pipeline.

This pipeline connects the western Canadian oil fields with American refineries on the Gulf Coast by way of Illinois, Missouri and Kansas. It has avoided the ire of the Obama administration by connecting to an established pipeline in Canada that eventually makes its way into the US. The end result is that Canadian oil suppliers are storing there heavy crude in Cushing.

Why Store Instead of Refine?

The question is, why are Canadian suppliers not refining their oil and instead choosing to store it? The answer, of course, is prices. Right now the price of crude is low, but in six months the price is expected to increase. This means that there is little motivation for these suppliers to finish shipping the oil all the way down to the Gulf as storing it will yield more profits six months from now. This is easily illustrated by looking at the 33 million barrels that they have shipped to Cushing as opposed to the 15 million barrels that made their way to the Gulf.

Is it Really That Bad?

So, is the situation really that bad? Are US storage tanks ready to start spilling oil over the sides as they get pumped too full? Not really.

Cushing, the destination of most of the Canadian oil, is currently sitting at about 67% capacity. While the situation there might be getting tight, as a nation there is still plenty of storage. Current U.S. capacity sits at the 60% mark. While that is up from 48% a year ago, it is far from a dire situation, considering the fact that American producers are slowing down the amount of extraction due to the low prices.

While prices are going to remain low, an upswing at the production end will also assist in reducing the surplus. Refinery production was down in the Gulf recently due to labor issues, and East Coast refiners have been buried under snow. As the winter turns to summer and consumption ramps up, the surplus should begin to slow a bit.