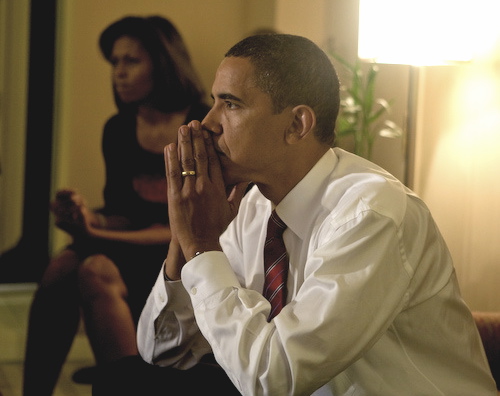 Hope and change. Yes we can. The American public was sold a bill of goods twice now that had positive buzzwords and slogans. We were told over the last six years that it wasn’t the Obama administration that was being obstructive, but those nasty Republicans in congress. Seems now that the public has spoken and taken over control of both branches of congress. The positive message has gone away.

For those of you not keeping score, The Daily Signal has an interesting reminder that it has been over 2,300 days since we started waiting for approval of the northern leg of the Keystone XL pipeline. Now that legislation has been passed by the house and senate Republicans, it seems that the President is taking the veto pen in hand to become the obstructionist himself. Just what are you vetoing Mr. President?

While we keep being told that the “worst is past us” in regards to the recession, the truth is, many people are still feeling the effects. The administration can hide behind cleverly spun numbers, but the truth is that unemployment is still running rampant. Why is it that a project like this that would generate thousands of jobs is in danger of being vetoed?

We only need to look at the revenue and jobs that were generated by the southern leg of the pipeline to realize that it would be a big help to areas of the country that need it. In Oklahoma and Texas over five billion dollars in revenue were generated alone. The same thing could happen for states in the northern leg. That money would inject money into communities, create tax paying jobs for needed local improvements and stimulate the economy in a way that no social program or government bailout ever could. Not to mention the additional refinery jobs that would be generated in the gulf.

The Environmental Debate is Over

For the longest time the administration pandered to the green lobby by maintaining that the keystone pipeline would negatively affect the environment, particularly the Ogallala aquifer. The truth is, the final report generated by the EPA found that there would be no significant environmental impact at all.

Even more disturbing is the fact that the administration knew this from the start. The northern leg of the pipeline has been in operation since 2010 and has had no major leaks in that time. Fact is, the keystone pipeline has already been carrying oil safely and efficiently from Canada into the U.S.

If the environment were truly the concern, the administration would recognize that the oil is already coming into the country now by train and oil tanker. Both of those methods of transportation have much more associated risk than a pipeline.

Reduction of the Trade Deficit

The influx of imported oil from Canada would help to reduce the trade deficit. In fact, due to the recent influx of Canadian oil the trade deficit has been shrinking. As of early last year it had shrunk to its lowest point since 2009, largely due to importing oil. Imported oil means more petroleum products produced and exported around the world. This is a great way to help the economy rebound and vetoing the bill would only hurt an already anemic recovery.

So the party of “yes we can” is in fact saying no. No to more jobs, no to reducing the trade deficit and no to a pipeline that has proven over and over again not to be a threat to the environment. Maybe it is time that the administration wakes up and does what is right for the people. Mr. Obama, pass the Keystone XL bill!