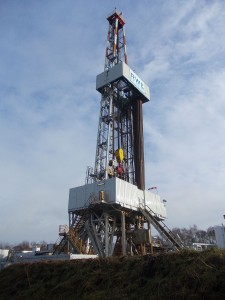 The fracking boom has moved to China and the implications that this may have for the United States may be fairly serious. In the last few years, the United States oil and gas industry has made great strides, mostly due to better and more efficient fracking technology. As China attempts to jump on the fracking craze, the industry may shift substantially. Beijing is currently attempting to move away from coal to oil, and for this they need to collect from their own country’s oil reserves.

Thus, there are a few reasons why China’s fracking boom may not substantially affect United States oil, at least not for some time. China’s energy concerns are largely internal. The country is using up its coal reserves too quickly and, as an emerging economy, China has substantial energy needs. Presently, China is the largest net importer of petroleum, surpassing the United States as of 2014. For a large part, the oil that will be used in China will be used to fuel their own internal factories rather than for exporting. But, that introduces other potential problems.

Implications for the Overseas Trade

As energy costs in China become lower, more manufacturing may be moved towards China. As China’s economy has grown over the last decade, a significant amount of manufacturing has actually moved back to the United States and to “near shore” operations in Mexico. Should China successfully achieve better energy costs through oil and fracking, more products may be shifted over seas. 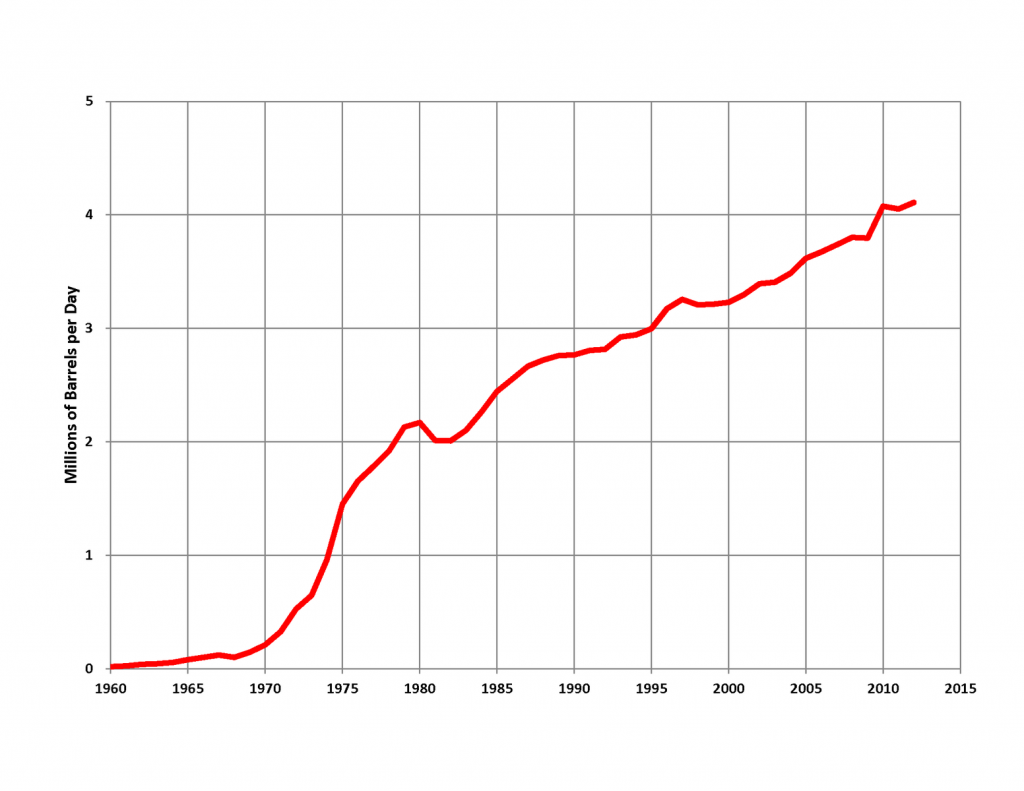 China’s Place Within the Oil Industry

China is not known to have significant reserves of shale oil. The in-place shale oil resources of China are 354,000 million barrels, compared to the 3,706,228 million barrels in the United States. Thus, it is not a considerably large competitor on the global scale. The principle concerns of Chinese fracking would be that the market could potentially be flooded by inexpensive oil if, and only if, China was able to create a significant surplus of oil in addition to the amount of oil they need for their own country. This concern is not entirely unmerited because Chinese costs are considerably lower than United States costs and because China has been known in the past to cut safety corners and regulations, further decreasing their overall costs. But, again, this could only occur should China be able to cover their own country’s energy needs first.

Though China’s fracking boom may not affect the United States directly, it is doubtful that China will be exporting oil in any capacity and China does not take in a significant amount of oil from the United State. It may have an indirect effect on the United States economy, in that it may shift the world’s economy yet again. Moreover, should China become successful in fracking, it does have the potential to introduce low cost oil into the market, but this is not probable because China does not have significant reserves when compared to its own energy needs.