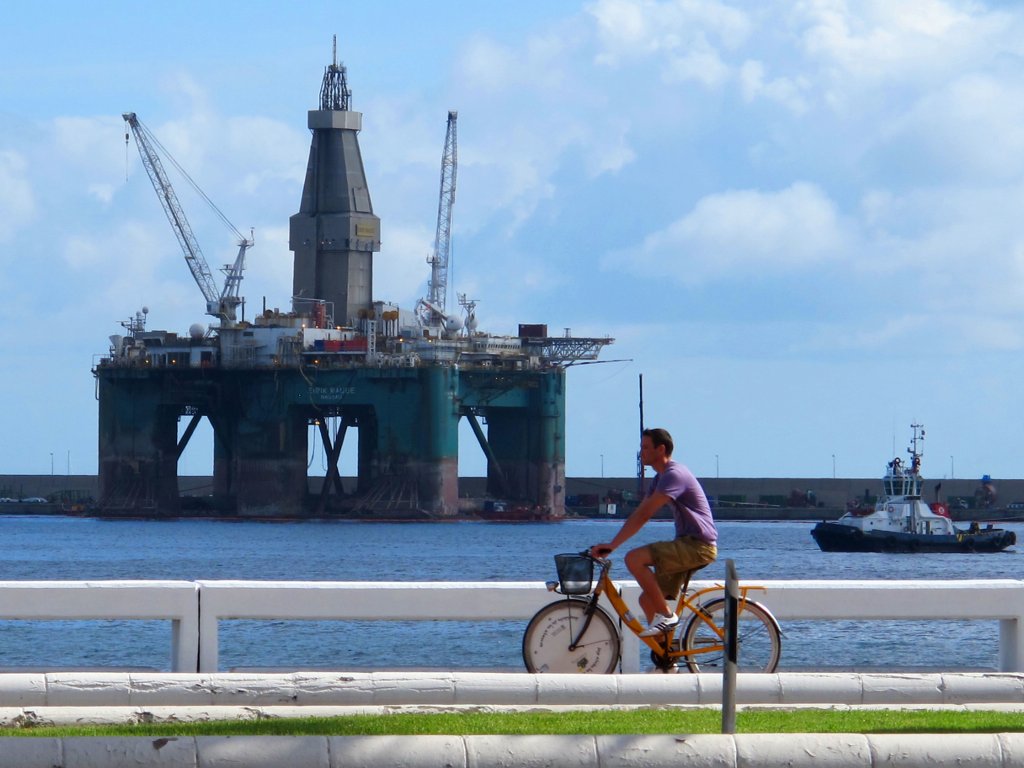 As vertical oil wells begin to deliver less than desired levels of oil, companies are starting to turn more frequently to the process of hydraulic fracturing, also known as fracking. While fracking has some lawmakers voicing environmental concerns, the process has resulted in producing copious amounts of oil for some investors and many other benefits. Of late, the process of fracking, has turned to deep ocean waters.

What is Deep Water Fracking?

On land, fracking involves the process of first digging a vertical oil well. Once the vertical shaft is created, horizontal shoots are constructed to begin the process of finding the oil that is embedded within the neighboring rocks. Upon the creation of the horizontal shafts or tunnels, highly pressurized fracking fluid are injected into the rock/shale. Through the latter process, the rocks are cracked open, which allows the oil and gas to flow more freely into the wells.

Deep water fracking involves drilling an oil well at depths greater than 1,000 feet. Offshore fracking uses a similar process to onshore fracking, in that it pumps hundreds of thousands of gallons of water, sand, and chemical mixtures into constructed tunnels within the ocean rock formations. The aim of offshore fracking is simple: get all of the possible oil out of various rock formations, while avoiding loose sand, with as minimal environmental impact as possible.

The Future of Deep Water Fracking

Given the possibility of finding oil in shale rock, the demands for deep water oil rigs has continued to increase. It has recently been estimated that there are between 30 and 40 billion barrels of oil and gas reserves in the Gulf of Mexico; as such, many companies are turning their sites on drilling in the self-dubbed ‘bread basket’ of the oil world. Within the Gulf of Mexico, deep water oil companies are looking to drill into a rock formation known as the Lower Tertiary. Using new fracking techniques, companies aim to extract oil from the rock. However, as the fracking process moves to the oceans, the question remains: what are the inherent risks and possible monetary rewards?

Deep water fracking offers a range of potential benefits, which many members of the oil industry think make it worth exploring.

According to Mark Green of Energy Tomorrow, deep water fracking is set to not only be the oil drilling solution of the future but to also shepherd in the “dawn of a new American energy era.” While deep water fracking does have inherent environmental risks, it is proving to be a viable option for accessing billions of dollars worth of oil. The future stumbling blocks will reside in the hands of Washington DC lawmakers, as they begin to establish new precedents for drilling new oil wells in the ocean, which will rely heavily on the fracking process.