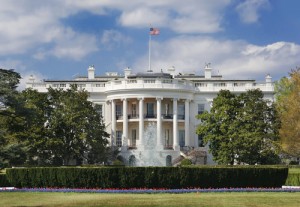 Which presidential candidate should those in the oil and energy industry be favoring? Many of the serious candidates on both the Republican and Democratic side have spoken in length about the country’s energy future, and it’s in the best interests for those within the oil and gas industry to educate themselves regarding their stances. As expected, the Republican party generally comes down more in favor for continued oil and gas expansion, but there are some surprises in that mix.

Though Ted Cruz is a Republican, he’s been lukewarm on the topics of energy and gas and offshore drilling. However, he has been noted as a supporter of Keystone XL. Of all the Republican candidates, Ted Cruz is the least likely to improve upon the status of the oil and gas industry in the country. 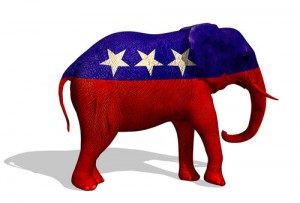 Marco Rubio falls between Ted Cruz and Donald Trump in the oil and gas industry. He’s been supportive of the industry and is interested in stopping the EPA’s clean power plan, but he hasn’t spoken extensively regarding his plans beyond that, nor his plans for the Keystone XL.

A decade ago, no one would have guessed that Donald Trump would be a leading presidential candidate… but it’s true. Donald Trump is currently in the lead for the Republican Party nomination, and he’s also undoubtedly the candidate most in favor of the oil and gas industry. Not only is “the Donald” interested in increasing oil and gas drilling, but he also has plans for virtually eliminating corporate taxes.

Hillary Clinton’s oil, gas, and energy stances very closely mirror Barack Obama’s; it’s likely that most of the policies that have been enacted by the Obama Administration, such as heightened regulatory standards, would still persist under a Clinton Administration. For that reason, she’s unlikely to be considered a good candidate by any oil and gas company. Clinton is against the Keystone XL pipeline and it’s likely that she would also oppose drilling in the Arctic and offshore oil drilling in general. A Clinton presidency would likely be very dangerous for oil and gas. 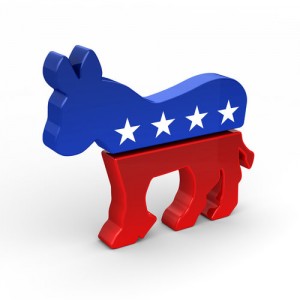 As a far left liberal, Bernie Sanders has opposed the Keystone XL from day one, before many other political candidates. He believes environmental change is a tremendous crisis and that the oil and gas industry supports this change. Many of Bernie Sanders’ initiatives have been regarding creating sustainable systems, charging companies for carbon emissions, and moving away from fossil fuels; essentially, he is the worst possible candidate for the oil and gas industry, as he has actively worked against it for many decades.

So, which presidential candidate is best for oil? It may be a complicated question. Trump is by far the candidate that is most in favor of drilling. Trump is interested in drilling everywhere and drilling anywhere, and has expressed his support for the Keystone XL pipeline on numerous occasions. He also does not believe that global warming or other environmental issues exist. That being said, that doesn’t necessarily mean he is “best for oil.” A moderate candidate such as Marco Rubio might actually be preferable in terms of long-term growth of the oil industry, as Trump could entirely strip regulations, making it easier for fly-by-night companies to gain ground against conscientious companies with good safety records. One thing is clear, however: none of the Democratic candidates are well-suited to the oil and gas future.