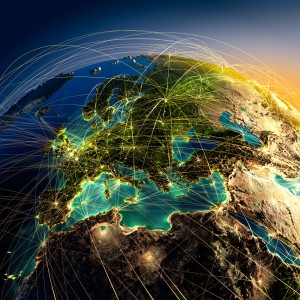 Though the world’s energy needs have been steadily rising, there are many resources still left available. In fact, the wealth of resources is one of the leading factors in the recent falling prices, as many countries have found themselves producing large amounts of oil and selling them for exceptionally low prices. Without any production cuts or price stabilization, these countries may remain economically vulnerable.

The oil producing nations may need to begin working together (or at least, not against each other) to stabilize the market. OPEC has proposed oil production cuts of up to 5% in order to help the falling per barrel prices, but Saudi Arabia has stated a lack of interest in this strategy. Nevertheless, many foreign nations are experiencing significant economic difficulty due to their extensive reliance upon their oil reserves. For more information about oil and natural gas, contact Tiger General.