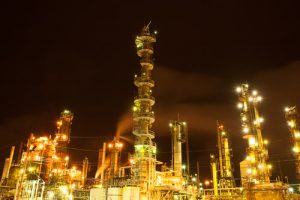 Up until recently, many experts have been speculating on what would occur within the oil and gas industry throughout the rest of 2016. Experts believed that the oil and gas industry would continue to slowly recover throughout 2016, and they were largely correct; oil prices have begun to rise again. But the election of Donald Trump has introduced a new factor that is leading many in the industry to wonder what 2017 will hold.

The Election of a Pro-Drilling President

Many oil and gas companies were concerned that Hillary Clinton could be elected, which would essentially initiate a continuation of the Obama Administration. The Obama Administration has been notoriously anti-drilling and anti-oil. The election of Donald Trump was the ideal situation for oil and gas producers, as he has supported the oil and gas industry very strongly. Trump has spoken about reducing the number of environmental regulations on the oil and gas industry, which many oil and gas companies believe are superfluous and hampering.  He is also interested in opening up the opportunities for drilling on federal lands.

Oil Production Will Increase in the United States

It’s very likely that oil and gas companies will become emboldened by these new changes and begin to expand and increase their production. Notably, this may actually mean that prices will equalize, as supply will increase as well. This also means that the market may become more competitive for the domestic oil producers, who will need to do what they can to reduce their expenses and improve upon their technology. OPEC production is also increasing, which will make the market even more competitive. 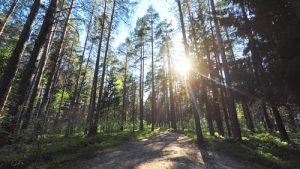 Some experts believe that oil prices are going to hold steady between $45 to $47 per barrel for much of 2017 and 2018. This analysis essentially implies that the $45 price is about what will market will bear. But even a steady price at $45 to $47 a barrel may not be a negative thing for the companies that are still operating in the United States. United States oil and gas companies will likely become more profitable in the next two years due to looser regulations and easier drilling. Furthermore, the oil and gas companies have already been using technology to streamline their operations and improve their bottom lines.