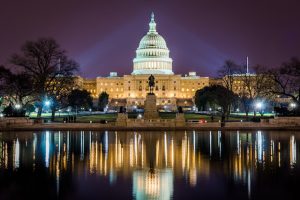 The United States oil rig count continues to climb, as well as the rig count in Canada. As of mid-June, the rig count has grown by six week-over-week, with 22 straight weeks of growth. But this growth is also being matched by Canada, which raises some questions regarding how the future of the oil and gas industry is going to look. Even though prices are going down, this may still be a positive thing.

US and Canada Continue to Grow

The United States has been clearly ramping up production throughout 2017, not only increasing the speed and efficiency through which it can recover oil but also exploring new techniques such as “re-fracking” and moving forward into exploring new and potentially profitable areas. A more favorable government administration has also opened up new options, which were previously locked out by regulations or environmental concerns. Combined, this has created a very positive outlook for the United States oil and gas market.

The Future of Oil and Gas 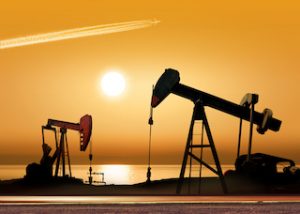 It’s likely that oil and gas companies are increasing their production both to more firmly establish their foundation in the market and to begin turning profits based on quantity rather than per barrel prices. In terms of the oil market, hydraulic fracturing and other advanced technologies have made it more affordable to produce oil and gas. This also means that companies throughout North America are now competing for their stake in the oil and gas industry. It is the companies that grow the fastest and are able to increase production the most that are going to succeed, if per barrel prices plummet.

Lower per barrel prices mean thinner profit margins, but companies that are able to produce in large quantities are still going to be able to even out their profit, through refinement and by monopolizing the largest amount of market share that they can. Ultimately, this mean that the winners in the oil and gas industry are going to be the ones that can produce the most the fastest… and that the economy as a whole is likely to benefit from this race.

The oil and gas industry is currently going through a tremendous amount of change, but it’s clear that the major players have no intention of pulling back on their production. This is likely to renew confidence for many smaller companies that are within the oil and gas industry, as it’s now time for expansion. At this time, it may become necessary to start competing with the other North American producers as well as on an international scale. For companies looking to expand their oil field fleets, Tiger General LLC has everything they need.