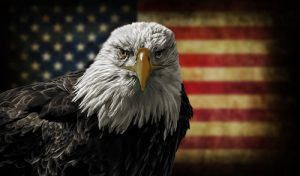 Though oil prices have fallen, it’s believed that United States oil production will continue to grow and expand. Not only do the country’s energy needs require increased production, but prices have begun to rebound and are expected to recover through 2017. In the United States, oil production has been increasing despite shifts within the global market, and many domestic companies have been investing more into their oil field projects.

When prices hit sub-$40 levels early in 2016, many analysts believed that the United States would reduce its oil production. Contrary to this, however, the oil rig counts have increased and natural gas output has continued to rise. In fact, it’s projected that the United States may increase its output of crude oil by 20% or more by 2030, and this output may only continue to rise. New technologies have made more oil and natural gas recoverable, and this oil and natural gas is necessary for a growing population with growing energy demands.

With oil prices approximately 60% lower than 24 months prior, oil and gas companies have had to make up their profits in volume. Rather than reducing their operations in order to mitigate their losses, they have instead invested more into technology. This technology has been used to rapidly increase efficiency and productivity, thereby making it easier for oil and gas companies to maintain their profit margins.

Planning for an Independent Energy Future

The Importance of the Oil and Gas Industry 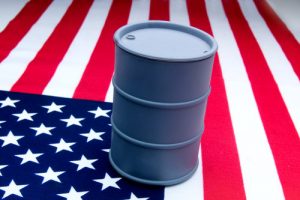