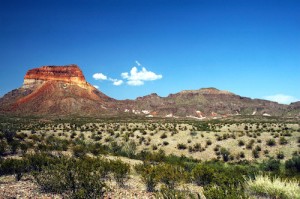 Though it’s a fairly common belief, many scientific studies have shown that fracking does not cause earthquakes. In fact, the Department of Interior and the United States Geological Survey found that the act of hydraulic fracturing did not cause an increased rate of earthquakes. And a recent hearing in Texas agrees. Commissioners in Texas agreed unanimously that hydraulic fracturing had nothing to do with the earthquakes that were experienced last year. While there has been some connection between the earthquakes and wastewater injection, it has not been shown to actually be a cause.

Earthquakes and their Magnitude

The Question of Earthquake Frequency

At magnitude 2, and earthquake may be felt by some people but causes no damage. At magnitude 3, an earthquake may be felt by people but almost never causes damage, just a little shaking. Hydraulic fracturing has been proven not to be able to cause even a magnitude 3 earthquake. So why do people believe that they correlate? Many people have just started paying attention to earthquakes in their areas and are not aware how often minor and microearthquakes actually occur. This is considered to be confirmation bias: they are looking for earthquakes and thus notice when they occur. There can be dozens in a single area within a month, and this does not necessarily indicate anything negative. While there may have been an increase in earthquake activity in some areas, it’s more likely that this is linked to wastewater disposal methods than hydraulic fracturing. 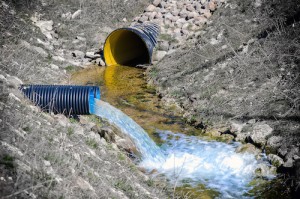 So fracking doesn’t cause earthquakes. And, earthquakes under a magnitude of 3.0 are really quite consequential regardless. Hydraulic fracturing has been shown to be exceptionally environmentally safe, in addition to paving the way for an energy rich future. Scientists and government boards have reiterated that hydraulic fracturing doesn’t cause earthquakes many times over the years, but the myth remains primarily due to the efforts of environmental lobbyists.