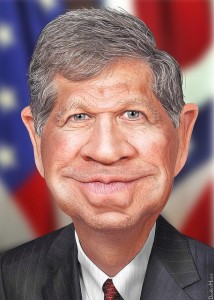 Ohio Governor John Kasich has been attempting to raise taxes on the oil and natural gas industry for some time, specifically on fracking. A two-year budgetary guideline produced by the governor sought an increase of taxes at 6.5% for fracking activity, though there was no such increase for conventional drilling projects. Presently, two major reports are currently being investigated, which includes additional research into the proposed oil and gas severance tax.

Behind the “Frack Tax”

The idea of a frack tax has never been popular, regardless of how often it’s been proposed. There is a lack of justification for the taxes; there is no reason to increase taxes on companies which recover oil through fracking and many are concerned that the taxes will drive companies out of the state. This would be a significant blow for the local economy, both reducing jobs and reducing the amount of money coming into the state. There is also a question of where the “frack tax” money would be spent, something that has not yet been specified: it could either go to the fracking counties or it could be distributed throughout the entire population of the state in the form of an income tax benefit. Either way, it’s not money that is necessary for any other initiative, particularly not any initiatives related to energy. 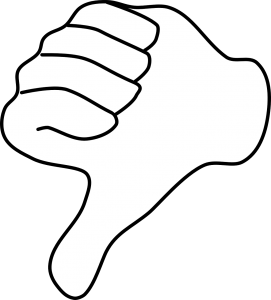 The frack tax is likely to be decided upon soon, with a three month inquiry beginning in June. It’s up to residents of Ohio and those involved in the oil and gas industry to say “no” to the frack tax, to ensure the future economic stability of the state and the steady influx of jobs that fracking companies provide. Even those who are not involved in the oil and gas industry will still be affected by the frack tax, in the form of higher local gas and energy prices. These higher prices are very likely to either exceed or at least mitigate any income tax benefits received from the tax. Essentially, the tax just moves the money around with no net benefit, while potentially dissuading oil and gas companies from doing business within the area.

Luckily, the frack tax has been rejected in the past, and for very good reason. But vigilance is required by those who are in the industry because the frack tax is being pushed both so hard and so often. Governor Kasich has been working steadily to initiate a frack tax for a total of three years and will likely continue introducing the matter for some time.

An oil and gas severance tax would harm fracking drillers disproportionately compared to conventional drillers and needlessly adds on additional taxes to an industry that is already heavily regulated and taxed. These taxes will increase the cost of oil recovery, ultimately raising energy costs locally and making it impossible for Ohio-based oil and gas companies to compete in either the national or the global market. Low oil and gas prices have always been linked to a better economic climate; further taxation on oil and gas recovery will only harm the state financially long-term. In short, it’s in everyone’s best interest to say “no” to the oil severance tax.