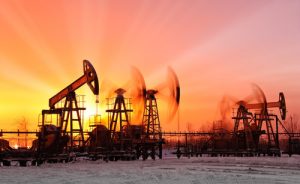 Rice Energy will be acquiring Vantage Energy in an approximately 2.7 billion dollar deal aimed at consolidating the two oil and gas companies. This new purchase comes on the heels of multiple energy acquisitions throughout the month of September. With oil and gas prices rebounding, companies are now seeking to expand and investors are looking for new opportunities. Though Rice Energy shares have slid 4.2% since announcing the acquisition, it is likely to be beneficial to the business long-term.

Once the deal is completed, Rice Energy will be acquiring 231,000 acres total throughout the Marcellus and Utica shale regions. This includes a total of 1,164 established and identified drill locations. It’s believed that Rice Energy will be able to subsequently acquire 20,000 to 40,000 acres of further leasehold from neighboring areas. This will significantly strengthen the company’s position within the oil and gas industry.

Closing the Deal in Fourth Quarter 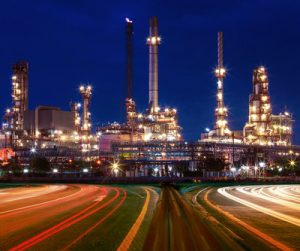 Vantage Energy and Rice Energy are expected to close their deal in the fourth quarter. Once the deal is completed, Rice Energy will acquire both the assets and the debts of the company. In general, acquisitions such as this are designed to be as non-disruptive to current operations as possible. Rice Energy may sell off some of the assets of Vantage Energy in order to resolve their debts, but will likely continue to take advantage of their existing equipment and day-to-day operations.

Though Rice Energy’s acquisition has come with some criticism, it was completed under the advisement of those within the industry as well as the legal firm of Latham & Watkins LLP. Investors may be concerned that Rice Energy has had to assume some debt for the acquisition, but it’s likely to pay off significant dividends as the oil and gas industry stabilizes. Tiger General, LLC has been supporting businesses in the oil and gas industry since 1925, through both economic downturns and upswings. Contact Tiger General, LLC today if you’re looking to expand through new and used oil field equipment.