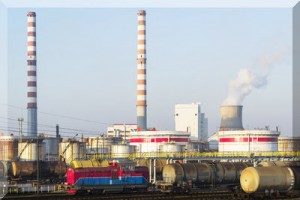 The Organization of Petroleum Exporting Countries (OPEC) has reportedly increased its oil production to record numbers, producing a total of 32.82 million barrels per day through June of 2016. Despite this, the OPEC supply will not be able to exceed demand within these regions, which has been steadily increasing.

In the past, OPEC generally increased oil prices by limiting its supply. In times of demand, OPEC would reduce production and send per barrel prices rising. Since 2014, however, OPEC has been rapidly increasing its production in the hope of flooding the market with more oil than its competition. Though other countries within OPEC have considered slowing down this increased production, Saudi Arabia has remained determined to drive other countries out of the market. Iraq is the only OPEC country that has not increased production, and following the recent attacks Nigeria has begun production again.

Oil production is increasing globally even outside of OPEC. In addition to OPEC, Iran has recently begun producing oil again at the end of its sanctions. The United States is producing more oil through hydraulic fracturing and shale oil reserves. Other countries are also finding it easier to tap their shale oil, such as Canada. The oil production market is broadening, making it more important for oil and gas companies to reduce their costs in order to make profits. 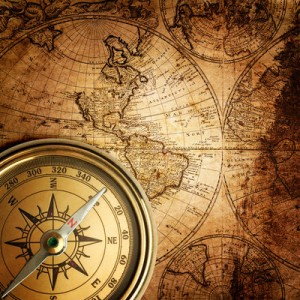 Though the supply may be increasing, demand is also increasing. This is propping up the oil market. With reduced per barrel prices, most countries can only turn a profit through volume. Domestic oil and gas companies in the United States are required to invest as much as they can in producing and selling as many barrels of oil as possible. By focusing on volume and reducing expenses, oil and gas companies are able to still turn a profit even if per barrel prices remain low. Despite the steady influx of cheap oil from OPEC, per barrel prices have actually been increasing. They have reached above $50 per barrel after hitting a sub-$40 price range mere months ago. This shows that there is still need within the market.

OPEC remains firm in its output and will likely continue to output at either the same per barrel rates or even increased rates. But there are other countries entering into the global oil market: the United States, Canada, Iran, and others. Oil is in demand and this demand is both stable and growing. If oil and gas companies are able to continue to reduce their expenses and streamline their operations, they will still be highly profitable especially as prices rebound. Tiger General, LLC is focused on giving oil and gas companies the best bang for their buck when it comes to equipment and tools. For information about the best in used oil rigs, trucks, and other equipment, contact Tiger General, LLC today.