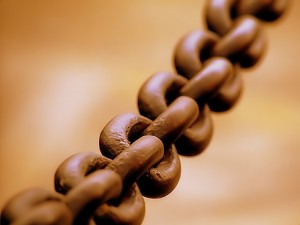 Increasing oilfield truck regulations may be hindering the innovation of the business as well as injuring the domestic market’s ability to compete with foreign oil. The Environmental Protection Agency has been used as a tool to strike out at oilfield trucks and other trucking industries in a bid to create “fuel-efficient” trucks that will create less of a carbon footprint. In practice, this makes trucking more expensive and makes it more difficult for the domestic oil industry to keep prices low. In turn, this can affect the overall economy: high gas prices affect everyone.

The Increasing Need for Oil Transportation

Oilfield transportation by truck, rail and barge has been going up since 2011. This has been an exceptionally positive event on a larger scale. More oil is being transported not only because of an increased need but also because domestic oil has been gaining ground against foreign oil. As America’s dependence on foreign oil is reduced, it is natural that more oil will be moved and delivered in the United States.

Government regulations seek to control the amount of oil that can be transported, the machinery that can be used to transport it and the safety systems that will need to be installed within any vehicle that transports oil. 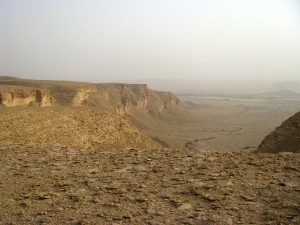 In addition to regulatory changes targeted towards the oil industry, there are also some broader issues that will be affecting oilfield truck drivers moving forward. Though not directed specifically towards oilfield trucks, new EPA and DOT standards will be increasing the conditions that trucks are required to meet, and thus the costs.

Proposals outline a program in which trucks will have new standards of fuel efficiency designed to “shift more cars and trucks from foreign oil to American natural gas.” In fact, only 40% of petroleum currently comes from foreign oil and this amount is steadily decreasing.

While this may seem like a lot, it needs to be viewed in a historical context. This is the lowest amount since 1991. In 2005, it was 60 percent A shift towards domestic oil is far more beneficial to the country than a shift away from oil altogether.

The amount of crude oil being produced domestically rather than imported in from foreign countries is at its highest point since the 1990s but with increased regulations this certainly has the ability to change. It is unlikely that the country will be able to move away from oil anytime in the near future. Instead, increased regulations will increase the price of the domestic product and push the country towards foreign-sourced oil, thereby damaging the local economies.

A strong oil industry is better for the country as a whole: lower gas prices affect all sectors, both private and public. With that in mind, increased regulatory standards for oilfield trucking and oilfield transportation may ultimately lead to negative consequences for the economy. The government should be focused on strengthening the domestic oil industry to continue reducing its reliance on foreign sources rather than increasing regulatory standards.

One response to “Oilfield Trucking Regulations: A Thorn In Oil’s Flesh”