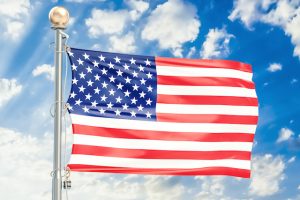 In the United States, the domestic oil industry has just achieved its strongest week of the year, which means good things for the oil industry and the rebounding economy. Though there were initially some fears throughout the industry regarding the ramped up oil production, these fears have mostly been addressed and the price per barrel has started rising once again.

Though other oil producing companies have pulled back, the United States has continually been increasing its oil production throughout 2017. That has led to some fears that the oil production may actually exceed the amount of oil that is being demanded, thereby causing the prices to fall once again. However, it’s also been known that the need for oil has also been steadily increasing, and countries such as Saudi Arabia and the rest of OPEC have reduced the amount of oil that is being brought to market. Presently, there are fewer fears regarding a potential downturn in the market.

Oil Begins to Edge Towards $50

Oil fell below $40 a barrel at its worst, during which time many within the oil and gas industry were forced to cut back. American oil producers have been working on more advanced technology and tools,  such as swabbing, to be able to claim more oil from wells and to be able to do so at the lowest possible costs. But though oil production has increased dramatically throughout the year, prices have started to go up. Per barrel prices have begun to edge towards $50 as of July 2017 and it’s expected that they will continue to increase.

These prices are considered to be a normalization, as they were artificially deflated by a flooding of the market last year. Relatively low prices are good for the domestic economy, as it reduces the overall cost of goods and services throughout the nation. With the advances that have been made in technology, it may be possible for oil and gas companies to normalize to an affordable price that still leads to a substantial amount of income for oil and gas producers.

The Oil Industry Continues to Grow 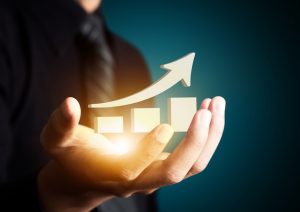 The oil industry remains strong in 2017 and is likely to continue to grow and expand in 2018. The United States is quickly on its way to becoming one of the major oil and gas exporting powers in the globe, and continually increasing production will provide even more negotiating power. For companies within the oil and gas industry, Tiger General, LLC offers American-made, inspected, and reconditioned oil field equipment, guaranteed to last.