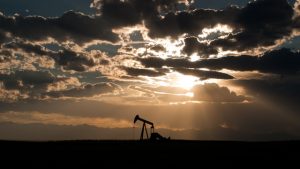 Prior to OPEC flooding the market, the United States oil industry was producing record amounts of both crude oil and natural gas. This had come alongside with the widespread adoption of revolutionary “hydraulic fracturing” methods, which allowed shale gas and oil to be recovered quickly and affordably. Once OPEC began flooding the market with cheaper oil and gas, many domestic companies pulled back slightly on their production… but they were also able to further improve upon their technology and their oil well yields. Early in 2017, Saudi Arabia and the rest of OPEC chose to reduce their oil production, leaving more room in the market for the United States.

Not only is soil production approaching 2014-level highs presently, but it’s also expected to hit a record by 2018. Saudi Arabia has stated that their oil and gas market can withstand sub-$40 prices, and thus they are not expected to interfere with the current oil production. As oil production and gas increases, prices may also go down… and this will be positive news for the U.S. economy. Historically, the United States economy is always strongest when energy and gas prices are at their lowest, as this lowers the cost of nearly all levels of the country’s infrastructure. 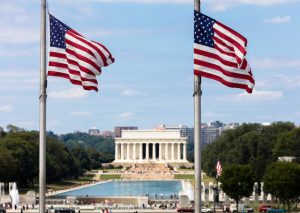 The U.S. Energy Information Administration has lowered its price forecast from $50.68 to $52.24. But what this means for the U.S. oil and gas market is not set in stone. If the United States can keep increasing production, it may be able to create a surplus of oil that will both lower prices but increase revenue by volume. As oil demand is ever-increasing (and OPEC has slowed down its own production), these prices may eventually even out. Either way, companies within the oil and gas industry still have a vested interest in improving oil and gas production in order to remain competitive. To remain profitable, they may need to reduce their overhead and further increase their per barrel profit margins.

It’s undeniable that the oil and gas industry in the United States has been improving, and it’s not expected to slow. Even though the EIA’s projections may have lowered per barrel prices, this isn’t necessarily a bad sign for the market itself. Instead, it may simply be the first step towards a market correction. Companies within the oil and gas industry are now going to have to both expand and reduce their costs in order to remain competitive… and Tiger General, LLC can help. Contact Tiger General, LLC today to learn more about their best-in-value oil field equipment, including their powerful and lightweight swabmaster rigs.