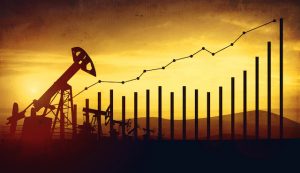 It’s official: the oil and gas industry in the United States is going to continue growing, even as OPEC cuts its own production. Oil and gas in Texas has increased for the fifth month as of April, and it’s likely that these increases are going to flow through to May and June once the reports are in. But what is driving this growth and what are the consequences going to be?

The Consequences of the OPEC Interference

OPEC, Russia, and other countries had attempted to reduce the amount of domestic oil produced by lowering per barrel oil prices. The hope was that United States (and Canada) shale gas production would slow or even cease in the wake of a lack of profit-generating ability. By flooding the market with cheap oil, OPEC and other countries thought that they would be able to push the growing (but still youthful) shale gas industry out of the market. Unfortunately for them, it had the opposite effect; domestic oil producers became even stronger.

These strategies became necessary once hydraulic fracturing (“fracking“) became popular. Until this point, the United States and Canada were never able to produce large volumes of oil because it was prohibitively difficult and expensive to access; it was simply easier to import oil. But pushes towards energy dependence and the development of fracking measures made it suddenly more affordable and more desirable for the United States to produce its own crude oil and gas. OPEC’s response was to attempt to rebuild the country’s reliance upon oil imports.

The United States is Increasing Production 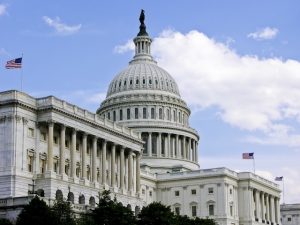 By improving upon technology and ramping up production, the United States has been able to develop out its oil and gas industry to be more efficient and more profitable. Rather than relying upon the high per barrel prices of over five years ago, the companies were able to adjust to lower pricing. This has actually served a contrary purpose of driving many oil producing companies out of the market, as their own oil stocks (which they rely upon) has been devalued. On a global scale, this has backfired on Saudi Arabia and the other countries that followed them, and may have widespread energy ramifications.

Even  better for the domestic market, this positions the United States as a possible oil exporter for many of the countries that require energy but are not able to produce it on its own. As the domestic oil production ramps up, the country is becoming able to not only fulfill its own energy needs but also the needs of other countries.