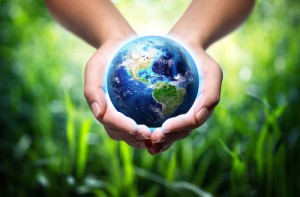 Though the oil and gas industry has often been painted as the cause of climate change, many oil and gas companies have been actively working towards a healthier environment and energy future. Oil and gas companies support the reduction of climate change through increased energy efficiency and a move away from more harmful energy resources such as coal. In recent years, reliance on coal has been reduced significantly and the importance of natural gas has grown, largely due to new oil and gas recovery methods.

Shifting from Coal to Natural Gas

Not only is natural gas one of the most affordable of the fossil fuels, it’s also better for the environment than many others. In fact, natural gas produces half as many emissions as coal. With a plentiful and affordable supply of natural gas, energy emissions could be significantly reduced without losing the benefit of plentiful fossil fuels. Coal additionally costs more energy to recover and is more costly to transport. Natural gas is considered to be preferable to other alternative fuel supplies, such as diesel. Today, vehicles and other traditionally diesel or coal powered devices are being developed to take advantage of natural gas.

The Role of Hydraulic Fracturing in Climate Change 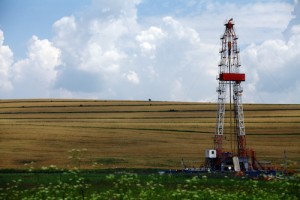 Hydraulic fracturing has vastly increased the amount of natural gas available for recovery. This alone has reduced global reliance on coal, and can continue to do so long-term. By making natural gas a more affordable and plentiful resource, fracking is making it a more popular fossil fuel. In the United States, natural gas was able to surpass coal usage for the very first time in early 2015, and natural gas use is still increasing. A shift to natural gas would slow climate change until which time other technology could become available as an alternative to fossil fuels. Though alternative fuels are an attractive option, there is presently no large scale alternative option that would be feasible for widespread adoption.

Oil and gas companies are presently working towards a clean energy future; they are simply using a more feasible approach. Though alternative energy resources are available, none of them are as yet productive and affordable enough to truly replace fossil fuels. Instead, oil and gas companies are working to limit reliance upon fossil fuels that have increased emissions, while promoting environmentally conscious options such as natural gas.