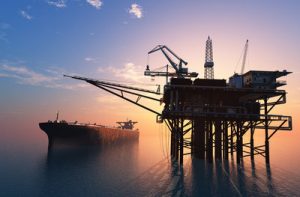 The oil industry has always been focused on innovation through technology. By adopting new technologies, oil and gas companies are able to significantly lower their production costs. This improves upon profit margins while still enabling crude oil and natural gas to remain cost-effective for the domestic economy.

A Shift in the Global Energy Market

Just a few years ago, many oil and gas companies had invested all of their money into exploration and development. With high per-barrel prices of crude oil, companies were able to aggressively expand. The goal was to pump and sell as much as gas possible, and the emphasis was on capturing as much oil and gas as possible. Oil and gas companies went after the easiest areas to produce. Unfortunately, other countries eventually became threatened by the growth of the domestic oil industry. Spearheaded by Saudi Arabia, oil-producing companies flooded the market with cheap crude oil, with the intent of driving the United States out of the oil industry. As prices plummeted, oil and gas companies looked towards technology as an alternative to reducing their operational expenses.

Fracking and Refracking Can Get the Most Out of Wells 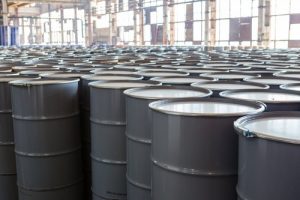 Before fracking became popular, it was prohibitively expensive to produce oil and natural gas from shale deposits. Fracking made it easier to take advantage of these shale deposits which are plentiful throughout North America. Refracking could expand even this. Through refracking, wells that were previously thought to be depleted could undergo the fracking process, producing even more oil than was previously thought possible. Not only does this forego the process of having to find and develop new well sites, but it also indicates something very important for America’s energy future: that the amount of recoverable oil and natural gas could be far more than currently believed. Though oil and natural gas are considered to be a finite resource, technology has been steadily increasing the amount of fossil fuels that can actually be extracted; in practice, this increases the actual usable supply.

A Competitive Market for Oil and Gas Companies

Competition often creates innovation, as has been the case for the oil and gas industry. Throughout these tumultuous times, several companies have emerged as technological leaders by emphasizing new oil field technologies. Companies that have failed to adopt these new technologies have had to reduce their operations. Many countries are now encountering technological issues such as the ability to blend and refine their oil. These issues make the market open for new contenders, such as North America, to enter into the export market and to outperform their competition.