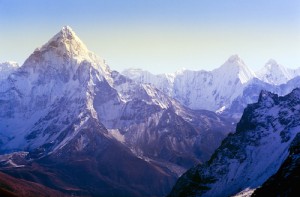 Nepal and China have initiated an oil deal, through which oil will be supplied to Nepal by China. Nepal has been undergoing severe shortages of oil whereas China has a surplus. This deal will undoubtedly be beneficial for both countries, but it may have some consequences for India’s monopoly.

Oil is exceptionally important within Nepal, but it has had record shortages in recent months. Nepal imports its oil from India, usually to a tune of 100,000 pounds of assorted fuels every month. However, India has been restricting the supply of oil to the Nepalese people, which has created a range of issues with their economy and their society. India has maintained this monopoly with Nepal for some time and has been able to benefit from the Nepalese reliance upon them. Largely, however, the problem has been exacerbated by protests, which has made it difficult to send fuel convoys over the border between India and Nepal.

As oil prices have tanked across the globe, China has made a conscientious effort to purchase oil barrels in bulk. In fact, China has been purchasing enough oil to far exceed its current requirements. As an oil hungry nation, China could be seen to have been stocking up on oil in an effort to reduce its reliance on foreign oil trade. However, this action to take over the Nepalese oil needs may indicate something more significant: that China is interested in becoming a key player within the oil and gas industry and may even be interested in taking their oil to market. By hoarding large amounts of oil at affordable prices, China may be able to later sell this oil at an increased rate. On the other hand, they may also be building diplomatic currency with Nepal. 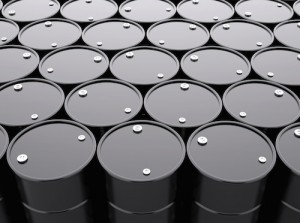 Actual trade of oil between China and Nepal has not been guaranteed. Instead, China has supplied Nepal with a certain amount of oil as a way to pave future relations. It would be very difficult to transport oil from China into Nepal, for many of the same reasons that it has been difficult to move convoys from India into Nepal. That being said, it is unknown as to whether this will become a more significant investment in the future. The Nepal Investment Board has indicated that China is interested in investing in Nepal on a variety of levels, which may lead to  more interesting developments in the future.

China’s role in the oil and gas market is still undefined, and it may become an incredibly important global market force in the future. China continues to purchase large amounts of oil at extremely low prices, and there may be consequences of this once the oil prices begin to rise once more. The oil and gas industry in China itself is not yet significant, however, and many of these actions may be for the country’s diplomatic bargaining power.