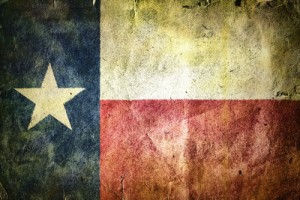 Everyone can see that the Texas economy is changing. What used to be a primarily agricultural state has now steadily moved towards advanced technology and energy production. Many of the changes in Texas (even the resurgence of the IT industry) can be directly traced back to the development of Texas as an energy superpower. Texas has been able to leverage advanced new energy recovery methods to improve its local economy and produce oil and gas for the rest of the country.

The Benefits of Hydraulic Fracturing

Fracking is what has made it possible for the United States to quickly begin producing record numbers of oil and gas. Though OPEC used to essentially have a monopoly on oil and gas exports, the United States has been able to enter into the global market and fulfill much of its domestic energy needs through hydraulic fracturing methods. Fracking makes it easier and more affordable to access the wealth of oil that exists within shale oil reserves, which were previously too prohibitively difficult to recover oil from. All of this has made Texas in particular an extremely powerful player within the oil and gas industry. 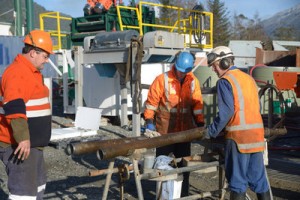 In Texas alone, fracking was able to create 100,000 new jobs and $12 billion in revenue within the state. But Texas isn’t alone. All of the oil producing states saw very similar benefits to fracking, which revitalized local economies and made it easier for small businesses to stay in business. Texas has been able to create permanent jobs through the energy industry and has been able to reinvest in the local communities, donating money to local charities and improving upon local real estate values. All of this has brought new business opportunities into these Texan regions, which has further been able to stabilize and build the local community. This means that the benefits of fracking for Texas are long-lasting and stable, even though the price of oil and gas may occasionally fluctuate.

Texas is clearly entering a Golden Age of development and the recovery of oil prices is likely to improve upon this further. Not only is Texas becoming one of the major sources of crude oil and natural gas in the United States, but it is also using this money to capitalize upon trends in other areas of the economy, such as financial and technological growth. As the per barrel prices of crude oil increase, Texas will likely have even more money to invest within its local areas, driving up real estate prices and making Texas one of the best places for business. Naturally, all of this will still be built upon a foundation of hydraulic fracturing. Oil and gas companies looking to own the best in oil field equipment, such as the #1 swabbing rig in the United States, should contact Tiger General, LLC today.