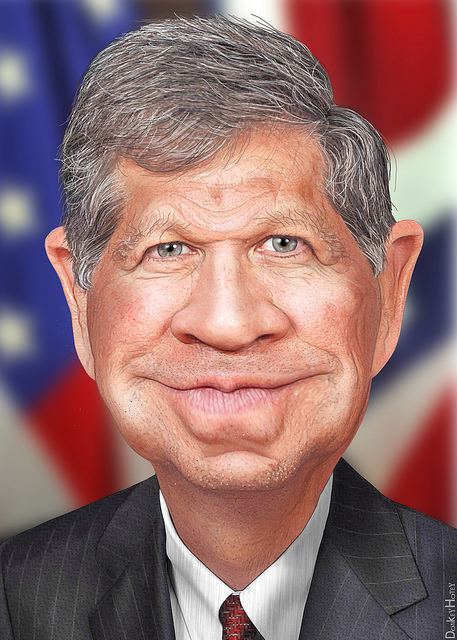 It appears that Governor Kasich has hit on a surefire way to reduce state income taxes for thousands of Ohioans: Eliminate their jobs.

The prime “beneficiaries” of this tough love tax treatment would be the quarter million or so men and women whose jobs are supported by Ohio’s oil and gas production industry. With the $1.5 billion oil and natural gas severance tax proposed as part of the Governor’s budget, many of those jobs will be put in jeopardy as energy producers leave Ohio for more hospitable states.

Billions more in tax hikes on sales and commercial activity will lead businesses to invest less in their workforces. Jobless workers left behind would have no paychecks and therefore no deductions for the state income tax. How’s that for direct action? Of course, those laid off workers would at least temporarily be collecting state unemployment benefits, but let the state accountants handle that problem.

Like most business people, I appreciate the Governor’s determination to lower Ohio’s state income tax to encourage business growth and job creation. Unfortunately, the energy, sales and commercial activities taxes intended to compensate for an income tax cut will have just the opposite effect.

This is no time to be making it more costly to harvest natural gas and oil in Ohio. Our producers here are feeling the global downturn in energy prices, a downturn which is partially the result of their own success. The revolutionary expansion of U.S. energy production enabled by horizontal drilling and “fracking” techniques has created a market glut and pushed prices down. That’s created a welcome drop in gasoline prices over the last year. Ohio manufacturers have gotten a boost from already low natural gas prices dropping for the last several years.

While that’s all good news, the bad news is that companies producing oil and gas are pressured to cut costs to offset lower prices. The size of the severance tax proposed by the Governor is an invitation for Ohio businesses to shut down their operations here and move elsewhere. Elsewhere could be as close as West Virginia or as far away as North Dakota.

Ohio can’t afford to play hard to get when it comes to energy or manufacturing. There are too many competing locations in other states. And we’re already seeing some producers pulling up stakes. As recently as December we had a record 59 rigs operating in the Utica Shale. By March, more than third of them had left Ohio.

Adding massive taxes on state businesses could only accelerate the exodus of companies from Ohio, along with the jobs that go with them.

At the end of the day, it’s also an issue of fairness. One industry should not be singled out. Does the Governor wish to single out attorneys, pharmaceutical manufacturers, or any other specific industry with a specialized tax? This sort of thinking has led to broken tax policy at the state and federal level.