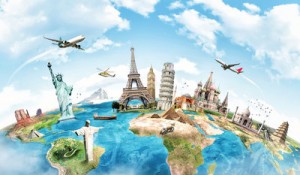 Shale gas production is currently driving the global natural gas production growth, according to the EIA. In the energy outlooks and forecasts for 2016, it’s expected that shale gas will continue to grow. The United States is currently the largest producer of shale gas, poised to become a major global force within the energy market and a potentially large natural gas exporter. 30% of the world’s natural gas production will come from shale gas by the end of 2016, as predicted by experts. This number is likely to continue to increase, because the amount of shale gas reserves known throughout North America alone are considerable.

Shale gas was notoriously difficult to claim before hydraulic fracturing entered into the market. Not only has fracking made shale gas easier to produce, but the technology itself is steadily being improved. Shale gas is now far easier to produce than it was just a decade ago, and this has encouraged domestic oil and gas companies to continue expanding their shale gas lines. The crash in oil prices throughout the last decade forced oil and gas companies to streamline their operations and improve efficiency. Now that oil and gas is on the rebound, these companies will have even wider profit margins and more money to invest into the local shale companies. Further, local shale companies are also investing in their communities, thereby helping small businesses and encouraging economic growth. 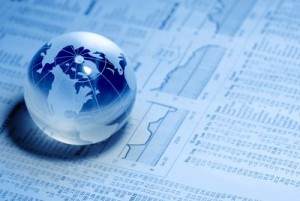 Shale gas has been proven to be far more beneficial for the environment than its major competitor, coal. Because of this, shale gas production and usage is also increasing in areas such as Canada and China. More natural gas being used throughout the world means fewer carbon emissions, which are attributed primarily towards coal. As coal is replaced, the methods of utilizing natural gas are also being refined, making it easier and more effective to substitute natural gas for other forms of energy. Natural gas is not only an exceptionally clean energy, but it’s also an energy that is very easy to utilize safely.

The strength of the shale gas market is a boon for the United States, which has been historically reliant upon other countries for its energy needs. As the country continues to develop its shale gas reserves and continues to increase production, it will be able to both fulfill its own substantial energy needs and begin exporting more natural gas to the rest of the world. As the rest of the globe is still exceedingly reliant upon coal, this transition to cheaper and more environmentally-friendly natural gas will have considerable positive impact. Companies such as Tiger General, LLC continue to support the oil and gas industry, providing the best in equipment for American-owned businesses.