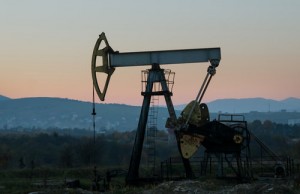 Though climate scientists have long been concerned that hydraulic fracturing could be the cause of increased methane emissions, a new study by the National Oceanic and Atmospheric Administration has discovered that fracking is not to blame. The Environmental Protection Agency has considered fracking to be one of the leading sources of methane emission increases in the last decade, but the NOAA study has discovered that it is more likely that increased methane levels are being caused by agriculture and wetlands.

EPA vs. the NOAA on Methane Emissions

The EPA has long been seeking to increase regulations on fracking. In the case of methane emissions, the EPA believed that methane would be released in the air during the process of hydraulic fracturing because methane was one of the natural gases that is being drilled for. As those within the industry have pointed out, this would be like a gold mining company polluting the environment with gold; methane is being recovered through fracking, and thus would not be allowed to leak out into the atmosphere. Oil and gas companies spend millions of dollars to reduce leakage, not only in order to ensure the safety of their work sites, but also to ensure their own profitability. An oil and gas company that frequently allowed methane to leak into the atmosphere would be losing thousands (if not millions) of dollars each day.

Methane emissions have been steadily increasing across the planet long before hydraulic fracturing had ever begun. In fact, one of the leading sources of methane emissions has nothing to do with fossil fuels at all; it’s cattle. Cattle, buffalo, and other livestock produce extraordinarily large amounts of methane. Globally, they are considered to be the largest source of emissions, and may be responsible for a sizable portion of global warming. 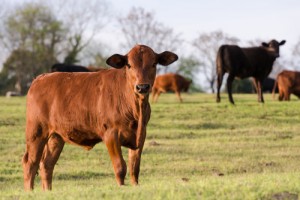 Though the Environmental Protection Agency has claimed that regulations are needed on fracking to combat climate change, it seems clear that fracking and methane emissions are, in fact, not related at all. In order to combat the increased levels of methane emissions, the EPA will need to focus more on the major causes, which are directly related to the environment itself, such as the wetlands and agriculture.

Oil and gas companies already do quite a lot to make sure that they are not leaking any natural gas or resources into the surrounding areas. One of the major ways they do so is by using the right equipment. Tiger General LLC offers only the best in new and used swabbing rigs, vacuum trailers, and chemical treatment trucks. Contact Tiger General LLC today if you’re in the market for new equipment.