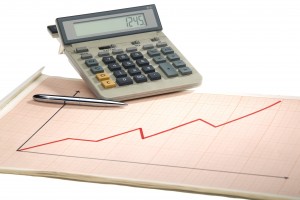 According to ExxonMobil, energy demand will likely rise by 25% on a global scale by 2040, to compensate for increased development and larger populations. This energy demand includes all energy that is used throughout the globe, both natural gases and sustainable types of energy. However, some times of energy are more suited to such large increases of demand than others and it is likely that there will be a resurgence in both oil and natural gas throughout the coming decades, with lessened reliance on pollutants such as coal.

Natural Gas and Oil Remain at the Forefront

Natural gas demand is expected to grow 40%, which is in no small part to newer extraction techniques such as fracking. As natural gas becomes cheaper and easier to recover, it is also becoming a more popular and ecologically-friendly fuel resource. Oil demand is also expected to increase by 20% throughout this coming period, to 112 million barrels a day. This is good news for the oil industry, which has been struggling with extremely low per barrel prices. ExxonMobil’s report was designed as a dispassionate attempt at gauging the market; a release of the strategic information that is designed to illuminate them on the current status of the world’s energy needs.

Creating a Better Environment through Gas and Oil 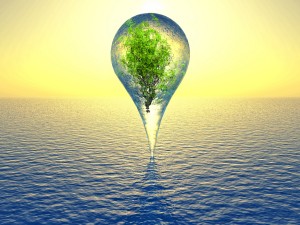 Those concerned regarding the environment will find this a positive development. Natural gas and oil (particularly natural gas) have far fewer emissions than coal, which is rapidly being supplanted as a global energy resource. Coal, which was once the primary means of energy generation on a global scale, has since fallen to third place and continues to fall in the wake of new gas and oil industry developments. Though sustainable energy and renewable energy is still being developed, it is costly and not yet ready for wide scale production. Throughout the globe, natural gas is actually responsible for better environmental conditions than sustainable energy such as wind farms and solar power. In fact, wind farms and solar power will likely only account for about 4% of the world’s energy. This has led many experts to believe that the near future is in natural gas and oil rather than these sustainable energy techniques.

ExxonMobil has made a variety of predictions in its official report, which is invaluable for those within the oil and gas industry. In addition to the above, ExxonMobil predicts that oil and gas will make up a total of 57% of the world’s energy, and that the energy demand will be led by Asian countries. This has already been seen as China has become a significant investor in oil reserves and does not produce a significant amount of its own. The years leading up to 2040 will likely be positive ones in the gas and oil industry, driven by demand. For more information about the oil and gas industry, contact Tiger General today.