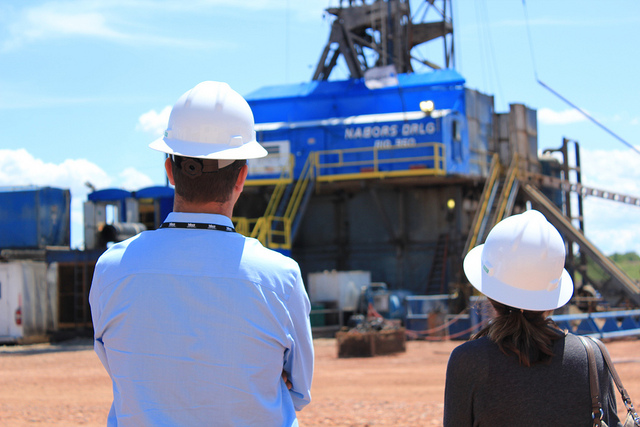 Remember a time before there was an internet? Back when we didn’t need to read the vitriol and hatred that a seemingly endless sea of people loves tossing at whatever topic of the day that they have decided to hate? Well, since we can’t roll back the clock to a time before the internet (and really wouldn’t want to anyway) the only way to combat the ignorance is to set these folks straight with some facts.

Why are the oilfield workers in Alberta Canada drawing so much hate from the internet elite? It seems that the anti-oil crowd is taking great joy in the unfortunate situation of others. Remember, these are the same people that hate oil because of their compassion for the planet. Interestingly, it seems that compassion doesn’t extend to their fellow man.

Oil prices have fallen quite a bit in a very short time. As of Friday the Financial Post show oil prices somewhere between $52 and $57 per barrel; a drop of near 50% since the same time last year. What this means for oil fields like those in Alberta are that it simply doesn’t make sense to keep drilling and pumping. It is nearly impossible to turn a profit on the oil with prices so low. With diminishing profits and less of a need to drill this means that massive layoffs are occurring. In a town where workers were paying premium prices to rent a small one bedroom apartment, there are now for sale and for rent signs everywhere.

The Disdain of the Elites

While they were employed, these workers drew the ire of the elites who view oilfield workers as uneducated bottom feeders. Even the Canadian Huffington Post has taken the time to admit that the negative internet commentary is over the top and particularly harsh in light of the current situation. Yet many of these bloggers and commenters are still taking great joy in the hard times that are falling on the less skilled workers in the industry.

These elites resent the fact that while they are working in retail despite their fancy, and often impractical, university degrees the “rig pigs” get to drive around in expensive trucks because of the success they were having due to the oil boom.

Of course, in their haste to hate, they are forgetting the rest of the industry.

Oil is More Than Just Riggers 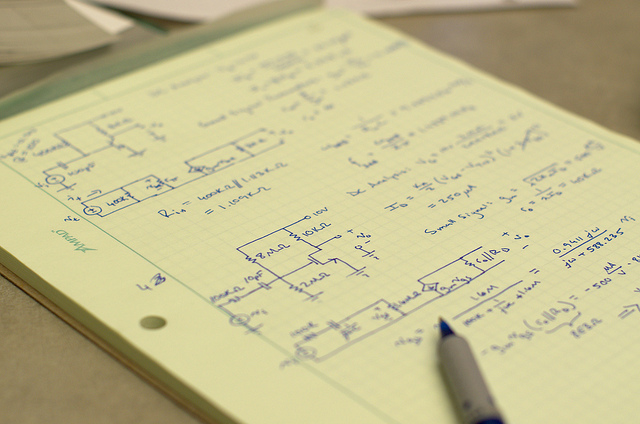 Riggers seem to be an easy target, but the whole industry is not comprised solely of riggers. Of course, they are overlooking the engineers, scientists and business people that need to do the prep work, process control, accounting and surveying to make these wells a reality. They pick and choose what parts of the drilling team they want to focus on and forget that there are also quite a few other people who are hurting as well.

What They Care to See

It is easy to get online and spew hate about your pet peeve, but the unfortunate fact here is that real people are hurting. People are losing jobs, which mean they are unable to pay for necessities. Those who didn’t have the foresight to save ahead in preparation for a bust might have families who are counting on them that they are now unable to provide for.

Local economies are also getting damaged. As the workers leave, the businesses that they had frequented are losing customers and starting to close down.

The bottom line is that there are real people feeling the consequences of an industry downturn. It might seem fine to kick someone you perceive as “the enemy” when they are down but take a minute to look at the person before you do. There might be more in common there than you think.