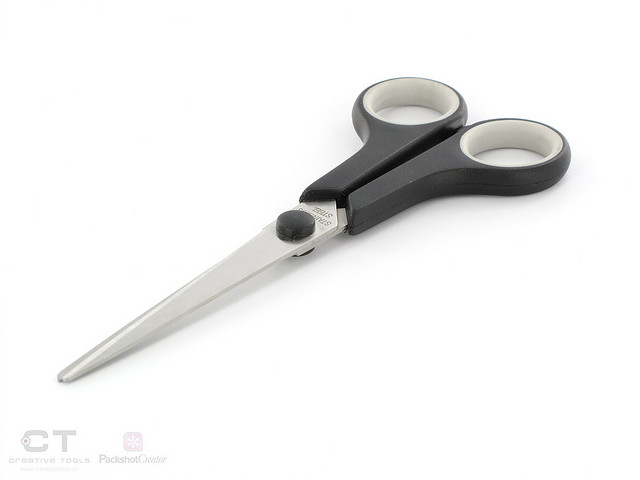 Helmerich & Payne Inc announced that they are going to cut the number of active rigs down to a total of 240 in the next month. H&P are not the only company to announce plans to cut the number of active rigs and employees that run them. How is this possible when the oil and drilling industries were in the middle of a massive boom in the United States?

The Falling Prices of Crude Oil

The price of a barrel of crude oil is down to under $50 and seems to be falling. Some industry experts project that that number could drop even lower, maybe even dipping below $40 at some point.  This has a massive impact on the shale drilling business. It is a simple fact that extracting shale oil is more costly than other sources. As Paul Ausick over at Wall St. 24/7 points out “…various shale plays can produce at a profit with crude prices as low as $30 a barrel according to at least one researcher. Others need prices closer to $70 or more to make a profit.” This means that as prices fall, more producers are going to have to reduce production to eliminate operating at losses.

Investors who are following the trends will begin to sell shares of companies who depend on oil for their profits as the margins get smaller and smaller. Again we can see the impact of falling oil prices with H&P as an example. Their stock prices have dropped from a 52 week high of $118.95 down to around $60.00 as of Friday. They even set a new 52 week low earlier in the week of $58.40, according to Google Finance. H&P is not alone. Stock prices in all parts of the industry are plummeting in the wake of crude prices dropping.

The Real Impact on the Oil Industry

The impacts of falling prices in all corners of the business are ultimately less drilling. Contracts are being cut and production is being slowed to match the flood in the market. This is not the first time that H&P have slowed production. Back in December they allowed 11 of their FlexRigs to halt production. Add in this latest announcement and they have decreased their drilling activity by 20% in fewer than two months, according to OilPro.

It might not all be doom and gloom, however. Since OPEC has expressed that they are no longer interested in controlling the market and have opened up the flood gates, prices are dropping. This cannot last forever though. The impact is not only being felt in the US, but in Brazil and Russia as well. Global markets are eventually going to bottom out and rebound once the glut of oil settles out.

This could leave US oil producers sitting in a better position for several reasons. One, producers will not need to drill as many wells, decreasing the demand on drilling contractors lessens. More drillers with less wells to drill means lower prices on the front end. Combine that with an available surplus that can be leveraged as prices increase and U.S. producers can actually leverage the situation to gain an advantage in the global markets.

One area to watch is going to be government response to plummeting prices. Instead of loosening of tight regulations to decrease overhead for drillers, watch for tax rates to increase as revenues drop due to drops in production.

Smart producers will be able to ride out this storm and maybe even come out on the other side of it better positioned for the future.