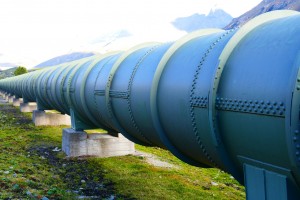 This boost in pipeline transportation safety funding comes on the heels of several notable incidents, which included a spill in Williston Basin and multiple rail accidents. There have been several spills since 2013, which have resulted in leaked saltwater and potentially contaminated groundwater, though no known illness, injuries or fatalities have resulted. The Heimdal rail accident occurred in North Dakota in a sparsely populated town of 27 individuals, leading to significant property damage but no injuries. A more serious issue occurred with a runaway train in Lac-Megantic, which had originated in North Dakota. It was believed that faulty repairs were to blame for this incident.

With this in mind, though the incidents were high profile (and undoubtedly tragedies), they have, in fact, been extremely rare. There has only been one significant loss of life associated with pipeline transportation, the runaway train in Lac-Megantic, and it was more an issue of train safety than it was pipeline transportation safety. Spillage is most frequently associated with contaminated groundwater, which has been assessed and addressed quickly following incident. 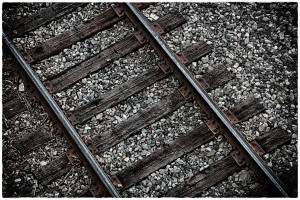 The principle concern regarding pipeline transportation itself is spillage, which rarely has a significant effect on the environment or individuals around. Pipeline train accidents and derailments are the more common concern, but these are issues that arise with any form of shipment. In fact, out of 16 reported rail accidents in the United States in 2015, only two of them involved pipeline materials, and the incidents that did occur regarding pipeline materials were train-related faults rather than related directly to their cargo.

One can conclude that shipping pipeline materials via the rail is no more or less dangerous than shipping anything via the rail. The new $246 million boost can undoubtedly be used to further secure pipeline transportation itself against spillage and to ensure the proper maintenance and repairs of pipeline-related train equipment, but otherwise a significant amount of fault lies not within pipeline transportation but the rail system as a whole.