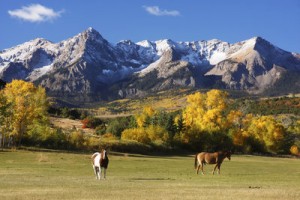 Despite some controversy, the Colorado Supreme Court has outlawed county-level bans on fracking. A similar decision was made in Texas earlier this year. Some cities and counties have been trying to outlaw fracking within their neighborhoods, owing in large part due to misinformation regarding the damage that fracking is thought to cause to the environment and the communities. But because the environmental impact and health risks associated with fracking still have yet to be proven, the practice cannot be outlawed. The Supreme Court of Colorado has dismissed attempts at banning fracking on a county level as being both invalid and unenforceable.

Anti-fracking initiatives have been spearheaded by environmental groups who are concerned that fracking may be causing water pollution, earthquakes, and a variety of other issues with the environment. These environmental groups have sought to increase regulations regarding where fracking can be completed and, in more extreme cases, attempted to ban fracking outright. New Mexico, Texas, and Colorado have all been the target of these environmental groups, who are now attempting to work at a city and county level to get fracking banned in specific areas, especially areas with a high population density.

The Importance of the Fracking Industry to Local Economies 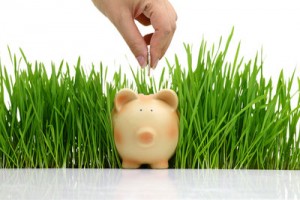 Many of the anti-fracking organizations and activists fail not only to understand the science behind fracking but also its necessity within their own local economies. Unconventional oil and gas drillers invest significantly within their economies, not only creating jobs but also bolstering small businesses and bringing money into the economy rather than sending money outward. A reduction in fracking could significantly harm the very communities that anti-fracking activists are ostensibly attempting to protect, leading to widespread unemployment and an increase of families under the poverty line.

Fracking companies hire local employees, donate to local charities, and invest in local infrastructure, all things that are necessary for a growing and stable local economy. Though these factors might not be considered if fracking was truly a detriment to the environment, there is still absolutely no evidence that it is. Consequently, the Supreme Court has been unable to allow counties to ban fracking on their own local level, as there would be no reason to do so and it would impede the freedom of the companies in question to operate.

Though anti-fracking initiatives continue, scientific reports and new information have been slowly making them less effective. Educated individuals and members of the government have discovered that fracking poses no threat to the environment, and consequently attempts to ban and further regulate the industry are now being blocked in increasing numbers. Fracking is not a new technology, though it is being used now more than ever, and there’s no reason to believe there will be any long-lasting environmental impact.