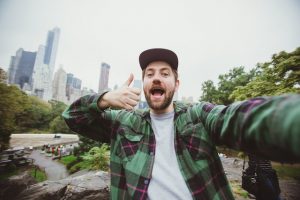 Millennials have historically been completely opposed to the use of oil and gas and other fossil fuels, instead attempting to promote “cleaner” energy sources such as solar power. But much of this comes from assumptions that are made regarding the oil and gas industry and may not necessarily be true… and for the good of the energy industry and the economy, millennials may need to revamp their thinking and begin helping oil production rather than attempting to kill it. In fact, there are ways that millennials can help oil production and obtain their goals at the same time.

Millennials and the Oil and Gas Industry

Millennials are going to make up the majority of the workforce within the next few years. That means that their decisions are going to have a significant impact on which industries grow and thrive. If millennials are refusing to work on oil and gas technologies, then this industry is going to swiftly fall behind. But that doesn’t mean that it’s going to go away. Instead, the banner is going to be picked up by other countries in the world, most notably OPEC. This will put the domestic oil and gas industry at a standstill and will encourage other foreign powers to gain control over the market. The results of this could be economically disastrous, and the only solution is for millennials to understand and embrace oil field technology as a necessary trend.

Solar Energy and Alternatives Are Not Yet There 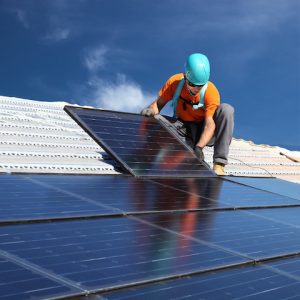 Though solar energy and wind energy is now being utilized throughout the world, the technology is not yet there to make a substantial difference. In fact, the technology is often costly to develop and maintain, which ultimately leads to more energy being utilized in the upkeep and creation of the system; in some situations it can actually be a net loss even though the energy itself may be efficient. Until this technology advances, the nation still relies upon oil and gas. And as long as the nation relies upon oil and gas, it is better for it to be produced domestically rather than abroad.

Many Countries Are Still Using Coal

Many countries including the United States are also still using coal energy. Coal energy is dramatically more harmful than oil or gas and eradicating coal should always come first. Harming the oil and gas industry is only increasing reliance upon coal, rather than decreasing reliance upon solar and wind energy. The goal foremost should be to reduce the amount of coal that is used; once coal has been removed entirely, then and only then can the world concentrate on reducing the use of other types of fossil fuel.