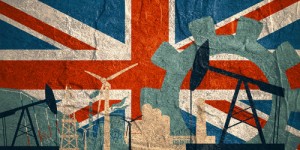 The United Kingdom Now Has a Plentiful Source of Energy

Scotland is estimated to be producing £13.4 billion in oil through 2016. But that is a reduction of 23.5% from the prior year. Oil has decreased in value throughout the world as many countries have begun using advanced hydraulic fracturing methods to secure larger supplies of the necessary resource. Oil prices are expected to stabilize in the future, however, especially as oil and natural gas continue to replace other, more harmful, energy sources. The demand for oil is also ever-increasing, as many countries are developing and growing their populations. Eventually, hydraulic fracturing methods will become more efficient, reducing overhead costs and letting companies improve upon their revenue without slowing their yields.

Proving the Strength of the Oil Market 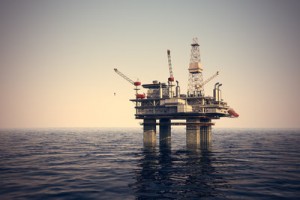 Because of the lower oil cost, it was expected that North Sea oil production would suffer significantly. The fact that it hasn’t is proof of the general resiliency of the oil market. The United Kingdom expects that it will not be overly impacted by lower oil costs, providing an excellent test case for oil and gas markets across the globe. Though oil prices may have been reduced, the need for oil continues to steadily grow.