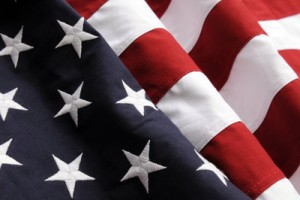 Lower oil and gas prices lead to a better economy overall. Transportation, shipping, and merchandise costs are all reduced when oil and gas prices are low. The more oil that is produced, the more likely it is that prices will stabilize at a lower rate. Though these lower rates may have temporarily reduced the amount of money being made within the oil and gas industry, the industry has been able to bounce back by increasing their own efficiency. In this way, the oil and gas industry and the economy can both improve upon their outlooks at the same time. 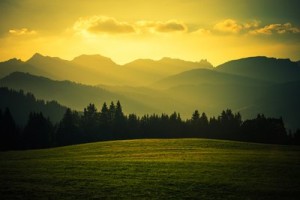 Fracking in the United States has had a significant environmental impact. But unlike many believe, the environmental impact has actually been positive. This is for a variety of reasons. Fracking produces both crude oil and natural gas, both of which are far preferable to coal. Coal is used by many third-world countries and even areas within the United States for power production. The more oil and natural gas is produced via fracking, the less coal is used; the less coal is used, the better the outcome for the environment.

But that isn’t the only way in which oil is improving the environment. Removing oil from the environment is actually reducing oil seepage, which is chemically the same as an oil spill. Many do not realize that the environment can experience oil spills without human intervention and that these oil spills are at a significantly reduced risk if the oil reservoir pressure is alleviated through oil production.