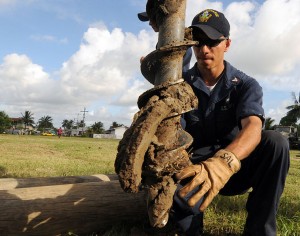 As the United States oil industry has continued to boom, there has been a growing need for oil field workers. Recent polls show that several oil field companies are hunting for prime workers. Are you looking for a job as an oilman? Do you want to know the average salaries across a multitude of oil field positions? If yes, read on for our guide to the Average Oil Field Worker Salaries.

While average salaries can fluctuate from year to year, and during boom seasons, the oil industry is certainly doing its part to boost United States economy. It is safe to say that for the right worker, oil rigs offer a number of employment opportunities that are both rewarding and monetarily beneficial.

9 responses to “Average Roughneck And Other Oil Field Salaries”