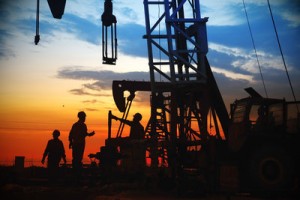 Despite all the oil-related headlines in the news, there are still quite a few things that most people aren’t aware of when it comes to oil and the oil industry. Here are the top five things you should know to remain informed.

1. Oil is necessary for our global energy supply.

Though there are many environmental agencies that are pushing sustainable energy, oil still accounts for a third of the energy usage throughout the entire world. Because of this, a lack of oil would significantly destabilize many countries. Though sustainable energy may be an option for the future, it is not currently available enough to be relied upon. A lack of oil would be disastrous throughout the globe. This is true not only because of the energy market but also because of local and global economies.

2. OPEC still controls much of the oil supply and cost.

Oil and natural gas is as much political as it is economic. OPEC is a conglomerate of oil producing countries which have traditionally controlled the oil market, thereby “fixing” the price and controlling other national economies. The United States is presently fighting against OPEC in order to achieve full energy independence and to reduce reliance upon foreign oil. Without the domestic oil market, OPEC would be free to control a much greater share of the entire world’s energy. As noted, oil is necessary for our global energy supply. Without domestic sources of oil, OPEC becomes incredibly dangerous.

This is more important than it might at first seem. Traditionally, reduced gasoline costs are directly related to improved economies. The cheaper gasoline is, the cheaper everything is; shipping, travel, and transportation all become far more affordable. Because of this, we can see that as the oil and gas market builds, local economies and the national economy also recover. If oil production wanes (and prices increase), we may likewise see a slowdown in the economy.

The problem with renewable energy isn’t just about volume, it’s also about power. Solar energy is much weaker than oil power. Even advances within solar technology have not been able to make it a viable contender. Because of this, many companies are now focusing on improving upon their uses of oil and natural gas, rather than trying to eliminate them entirely. Switching to alternative methods of power such as solar and wind power simply is not feasible for the majority of the world. 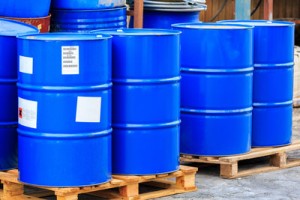 Oil has long been known as a non-renewable resource, but that doesn’t mean that the supply is dwindling. On the contrary, the availability and supply of oil has been steadily growing. Methods such as hydraulic fracturing have made supplies of oil that were previously unable to be claimed available to be produced. Moreover, advances in technology have made it easier to claim oil from previously depleted wells. Because of this, the actual amount of oil we are able to produce and use is increasing rather than decreasing.